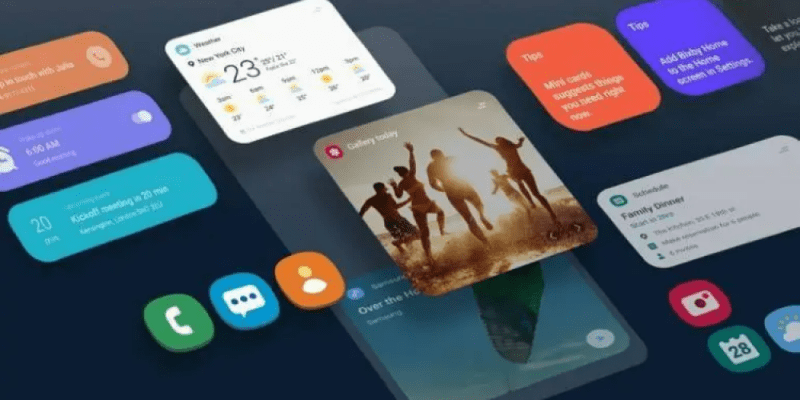 Samsung One UI 5.1 Update: What to Expect From the New Software Release

Samsung has been teasing its upcoming software release, One UI 5.1, for months now, and the public rollout of the new OS is expected to arrive on February 1. With the launch of the Galaxy S23 series also on that day, it's likely that the new software will be featured on the upcoming flagship devices. But what about the existing Galaxy phones? Here's what to expect from the upcoming One UI 5.1 update.

One UI 5.1 will bring various improvements and new features to existing Samsung phones. These include improved battery performance and power efficiency, improved camera quality, a new Dark Mode, and improved privacy and security features. The update will also bring a new One-Handed mode, allowing users to access their device with one hand, and a new Focus Mode, which will allow users to block notifications and distractions while they're focusing on a task. Additionally, the update is expected to bring a new split-screen multitasking feature, allowing users to run two apps simultaneously.

The update will also bring several UI improvements, such as a more intuitive navigation system and improved animation effects. The updated interface will be more consistent and intuitive, making it easier for users to find what they're looking for. Additionally, the update is expected to bring a new feature that allows users to customize the look and feel of the device, with options such as changing the color of the UI and the app icons.

The new update is also expected to bring several improvements to Samsung's digital assistant, Bixby. These include improved voice recognition and more accurate responses, as well as new features such as setting reminders and creating calendars. Additionally, Bixby will be able to access more third-party apps, allowing users to access their favorite apps more quickly.

Samsung's upcoming One UI 5.1 update is expected to bring a wealth of improvements and new features to existing Galaxy phones. From improved battery performance and power efficiency to a new Focus Mode and improved Bixby functions, the update looks set to make the experience of using a Samsung phone even better. With the launch of the Galaxy S23 series just around the corner, it won't be long before we get to see all the improvements and new features that the One UI 5.1 update will bring.