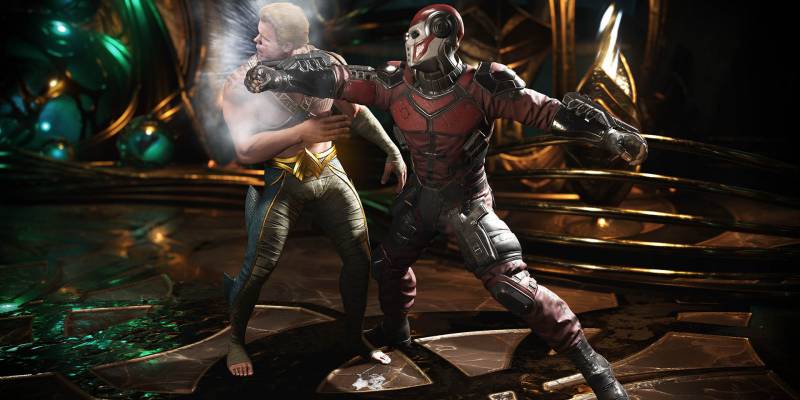 Good news for all fans of Injustice 2 Mobile and Mortal Kombat Mobile! The development companies have added new characters and in-game events. 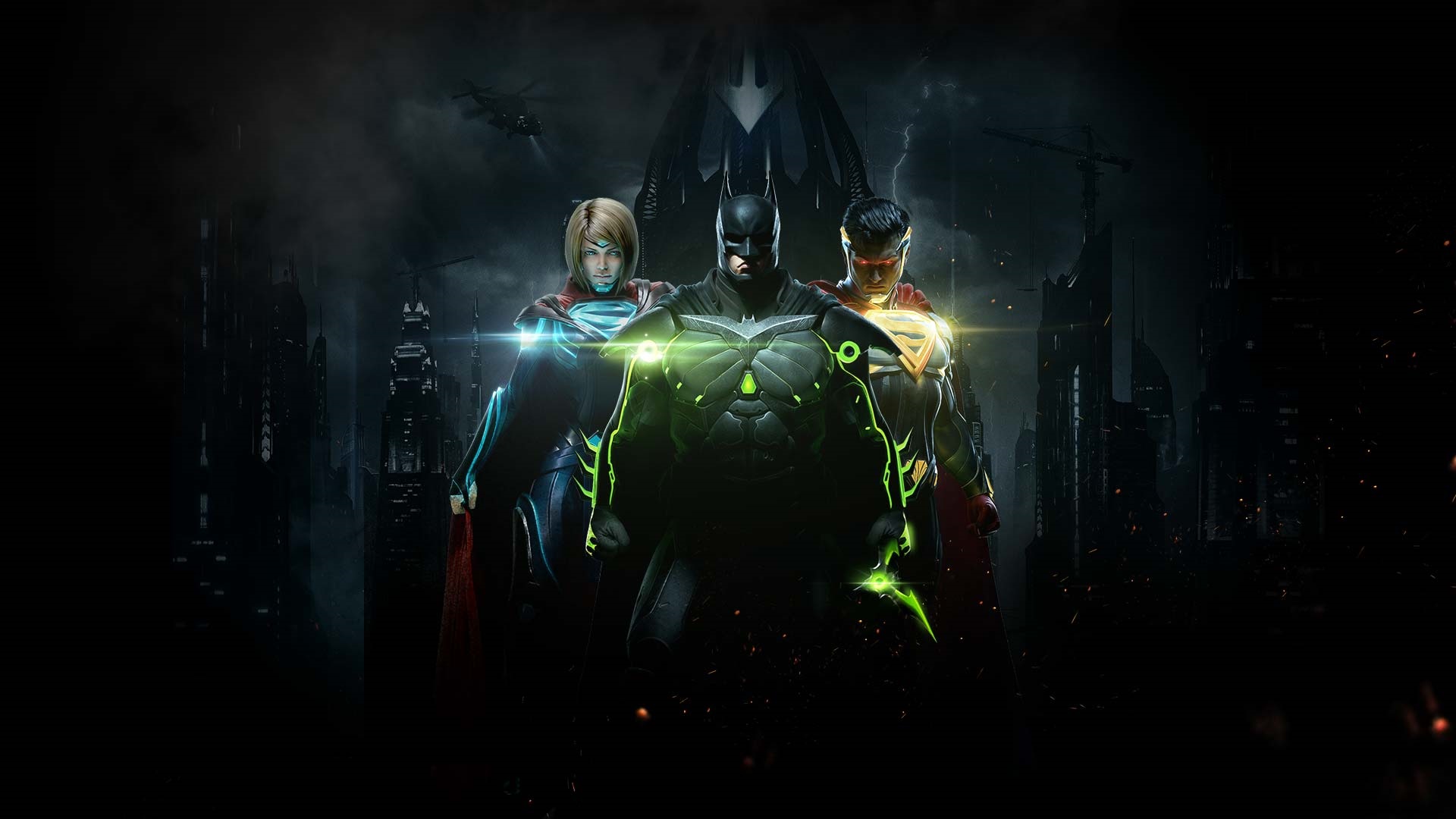 Now you can play as the incredibly cool Martian Manhunter. Among his most important superpowers are telekinesis, incinerating gaze, and the ability to halve the opponent's defense level. Simultaneously, Fast Attack, character health regeneration, and the artifact system have been significantly improved.

October 21, 1941, is the day Wonder Woman first appeared in the DC Universe. The developers decided to celebrate this event and added a themed arena available for three days.

The new kit can drop equipment materials, gems, Gear Reforge, etc. This pack is free and can be opened every 24 hours. 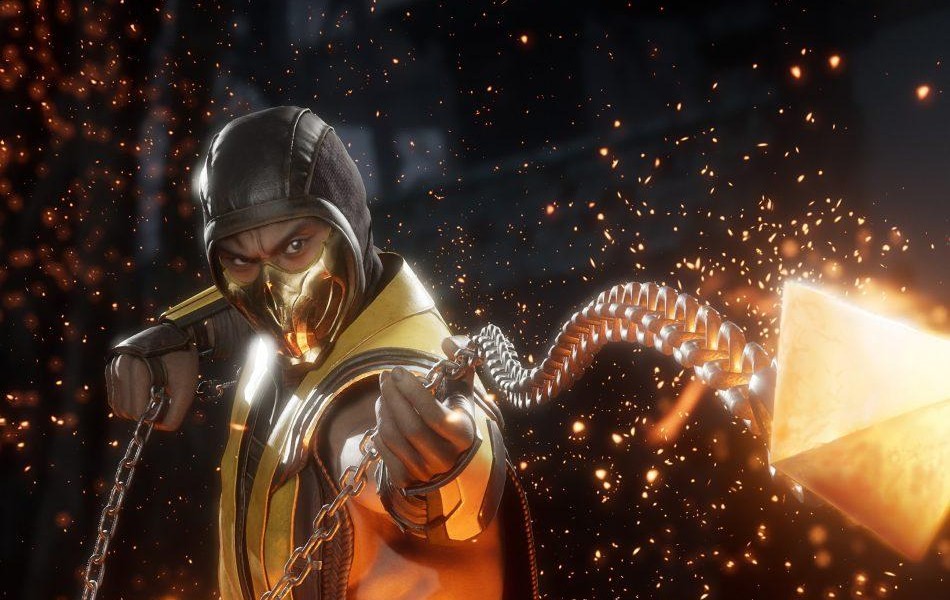 You can now get MK11 Noob Saibot as a seasonal reward. Among other superpowers, we would like to highlight Death Mark, with which he can block resurrection and increase overall damage, especially after summoning his own Shadow.

Faction Wars introduces a survival mode that is multiplayer battles. Win all the combats to earn as many points as possible and take first place in the player table.

You can also get five times more rating points if you take a Faction Wars character to your group. And now, in every season, there is an opportunity to get such awesome fighters as MK11 Noob Saibot, Klassic Smoke, and others.

Nightmare Tower has been added with the latest update, and The Tower of Horror is available again. Both of these locations give you the opportunity to receive a cool character card or equipment randomly.

To Sum Up the Updates

The developers have fully met fans' expectations, which have not heard any news about these games for a very long time. Which update has pleased you the most?