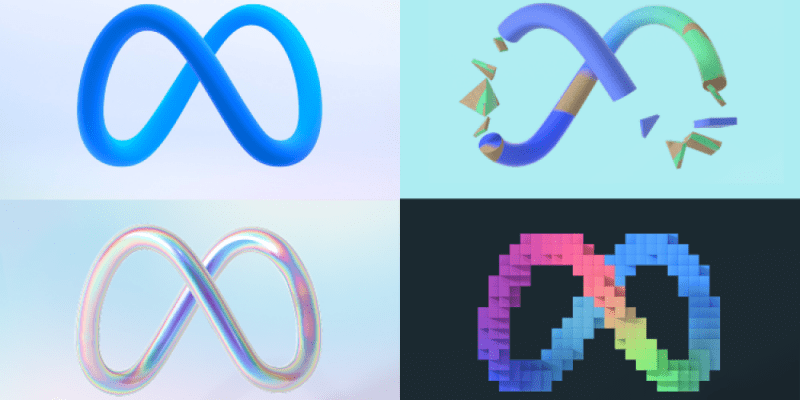 The Meta has organized a show that will focus on the life and work of the late rapper The Notorious B.I.G. This year the artist could have turned 50 years old. The company will be using Biggie's hyperrealistic avatar at the Meta's Horizon Worlds event on December 16th.

The East Coast rap legend will perform the best compositions from his catalog. The organizers decided to recreate 1990s Brooklyn during a virtual show to use the city as a backdrop. Music journalist Touré wrote and voiced a story about Biggie's life for this concert. Guest artists include Sean 'Diddy' Combs, Latto, DJ Clark Kent, The Lox, Lil' Cease and Nardo Wick. The concert dedicated to the rapper will also be broadcast on his official Facebook page.

You will need a Quest headset to access Meta's Horizon Worlds. Using the headset will allow not only to watch the VR concert, but also to broadcast it on Meta Quest TV after December 16th. The upcoming event, for obvious reasons, was not appreciated by all fans of The Notorious B.I.G. On Twitter, users continue to actively discuss this topic: many criticize Meta for bringing the rapper back from the dead in the form of an avatar. The company assured fans that the show was blessed by The Notorious B.I.G. Estate, and that the show will celebrate Biggie's life and his music.

The journalist Touré interviewed Biggie several times. He also spoke with the rapper's mother and promised that he would take care of the artist's legacy. In the future, we expect more companies to use images of late artists to create realistic avatars. Many fans will react negatively to this, others positively. The main thing is that those who use the image of the late artist respect his life and legacy.

Are you planning to visit the virtual concert of the legendary rapper? Share with us in the comments.