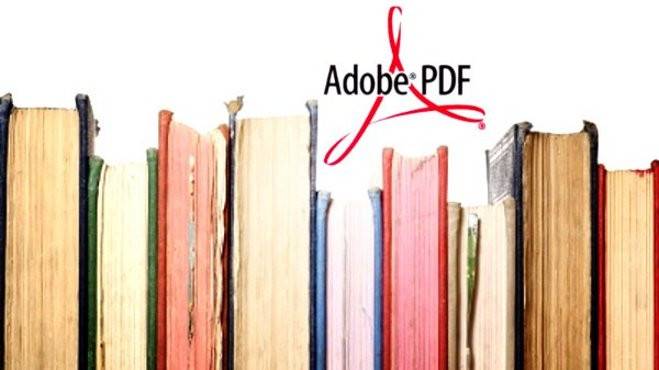 Why PDF Is Still So Powerful?

PDF format was created in 1991. Originally, it was named The Camelot Project. The name “Portable Document Format” appeared one year later. And in 1993, the developers launched Adobe Reader that helped users to edit and open PDF documents without problems. We gathered here the key reasons why PDF is one of the best formats in the world.

PDF is considered to be the official format of sharing information across the world. Business and consumer sectors both use the same PDF format for saving and keeping the information. It is easy to exchange PDF documents with foreign colleagues, knowing that they will open this format without problems. PDF is widely used in e-commerce and for the official forms required by the government. Now there are numerous free PDF editors, and with a newly added eSign feature, it is really helpful to sign agreements no matter where you live.

PDF format helped millions of citizens to get rid of the yearly menace of filling out paper tax forms. It helped to save time and removed the problems with shipping, misfiling, lost documents. We believe IRS is really grateful to PDF developers for making tax report procedures so easy for everyone. This state organization was among pioneers who accepted PDF format. In 1996, taxpayers were able to fill out tax forms online and send PDF files to IRS.

Adobe Acrobat Reader does not require anything from users who want to open and edit PDF documents. This format is free of charge. You don’t need to pay to create the file, as well as to read it, unlike with Word documents, where you had to buy the official Microsoft Word version.

Text documents in big companies could be easily lost and required huge physical storage. They also lacked security. The information that was kept in such documents was often hard to reach and it took some effort to find everything you need. PDF takes care of all the problems. You don’t have to have any physical storage or extra security for it.

We are so used to PDF files that it is hard to imagine that until 1991, it did not exist. It became quickly popular right after its appearance and still has not lost it. For 25 years, this format has been on-demand, despite the constantly evolving digital world. The secret is in its adaptive nature. This format offers support to any document, journal, book, magazine, report. Its developers add new features to the format often.

History Is Kept In PDF Format

Internet Archive, National Archive, and Library of Congress save all the documents in PDF format version called PDF/A. The format is well suited to all priceless documents. It saves the original look of the documents. It may hold all images, colors, data without losing anything. Important documents are greatly preserved and kept for eternity. So, it is very possible that future generations will require PDF file openers as well.

PDF saves all the documents, whether they contain only text or images, in high-resolution quality. The color palette of the original document is the same, no matter how many copies you’ve made or how many people you’ve sent. PDF is the best format to keep the books and journals in its original beauty.

PDF files can be opened and edited not only on PC, but also on tablets, laptops, and even smartphones. The whole scanning and saving process of the PDF documents does not take more than a few seconds. Nowadays you can take a photo with your smartphone, turn it into PDF file, edit it, add the eSign and mail to anyone you want.

PDF is one of the most reliable ways to keep your documents. It offers extra security for official papers. You can create a password that will protect your data from being copied or stolen. In the time of constant hacking attacks, PDF files sound like a great idea.

Do You Use PDF files?

PDF documents are well-spread and exist in almost all areas of our modern life. There are numerous similar formats, but they can’t become as popular as PDF. And we brought you all the reasons for it.

How often do you use files in PDF format? Do you like it? Share your opinion about the benefits of PDF format. If you don’t like it, explain to us why. You may suggest alternatives that you usually use instead of PDF. 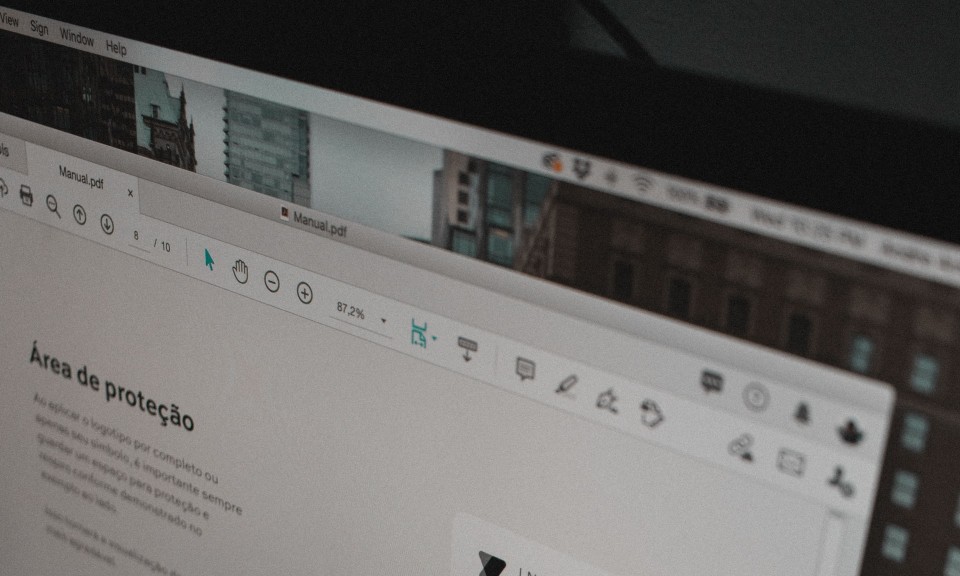