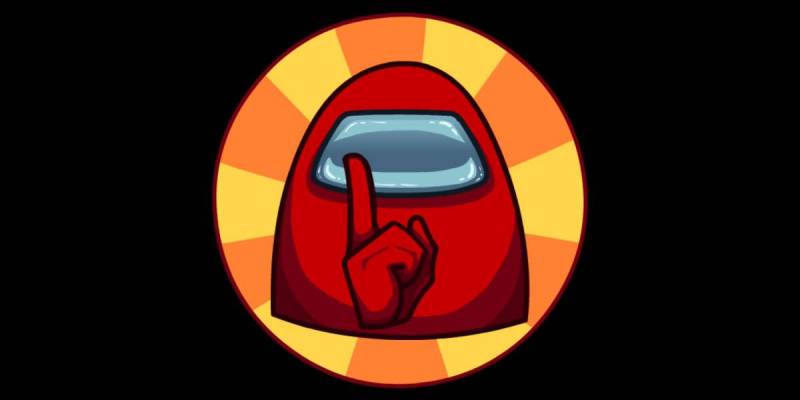 Among Us Alternatives: 5 Awesome Deductive Games

Even though Among Us was released in 2018, it has gained popularity only now. In this multiplayer game, participants are assigned a specific role. Everyone tries to achieve set goals faster than others, and at the same time, figure out a traitor. When creating this project, the developers were inspired by a classic Mafia strategy. But there are lots of other fantastic games like Among Us!

This project is likely familiar to those who have played Hello Neighbor. There is also a suspicious neighbor, a kid locked in a basement, and the only task is to save the latter. Before the session starts, each participant is assigned roles, and one of them becomes the Neighbor, who can pretend to be one of the children. The team solves puzzles, looks for clues to free a friend while trying to figure out where the Neighbor is. The traitor should, as soon as possible, get rid of the rest of the players. 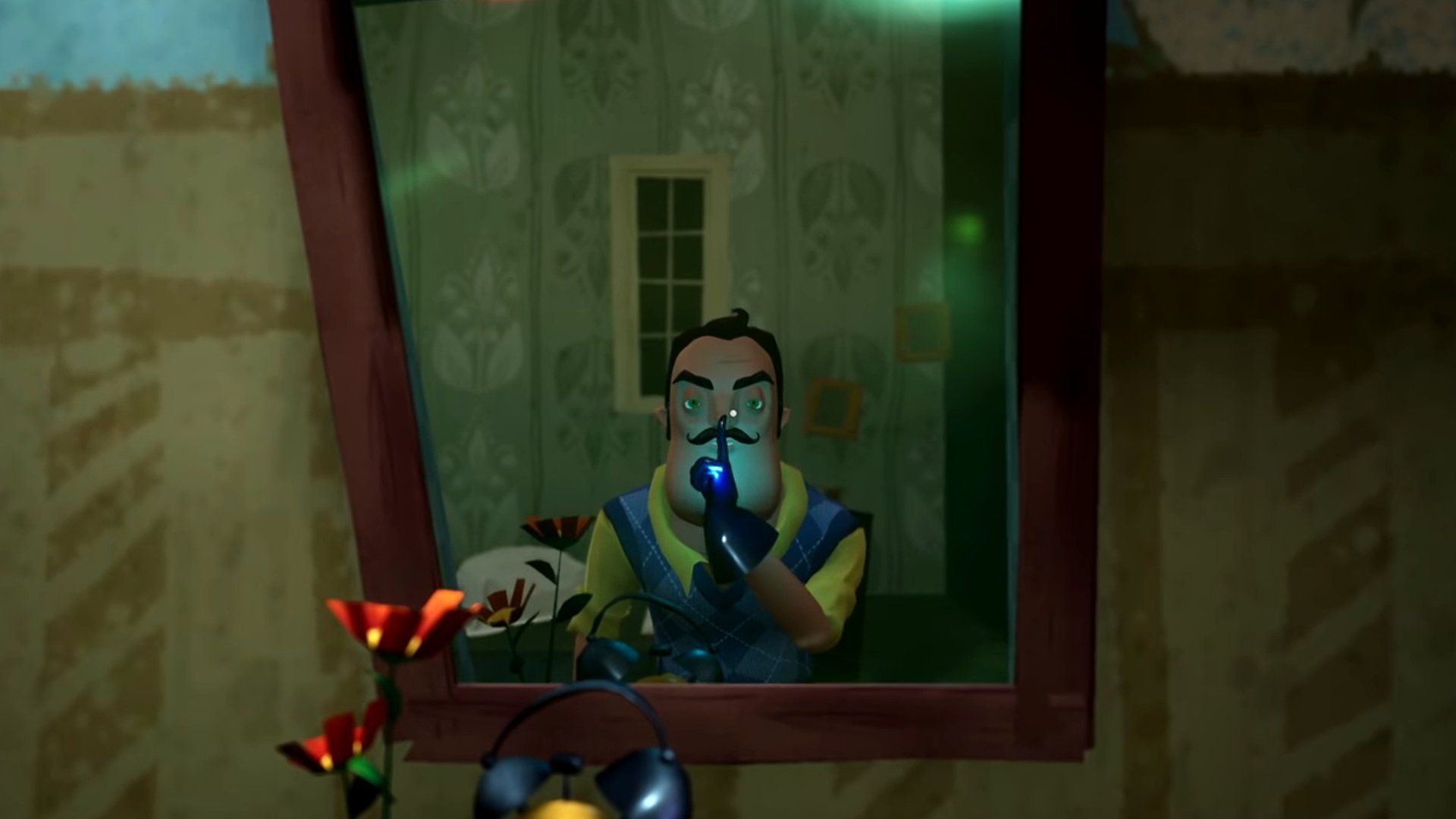 We think you have already guessed what the game will be about by the name. All players are divided into five teams. Evil participants (serial killers, mafia, arsonists) try to do their dirty deeds unnoticeably, and the good citizens do their best to catch them. Each role (49 in total) has its own superpowers, worldview, and goals to be completed until the game ends. Since no more than 15 people can participate in it, the combination of roles is almost unique for each session.

Project Winter is a team survival game. Eight characters get lost in the snow and try to find a way out into the city. Six players are ordinary vagabonds, while two of them are traitors. The task is to collect resources, escape from wild animals, and find renegades as soon as possible. The latter is not easy to do: it requires coordinated actions of the entire team. In addition to exciting gameplay, awesome graphics and game design deserve special attention. 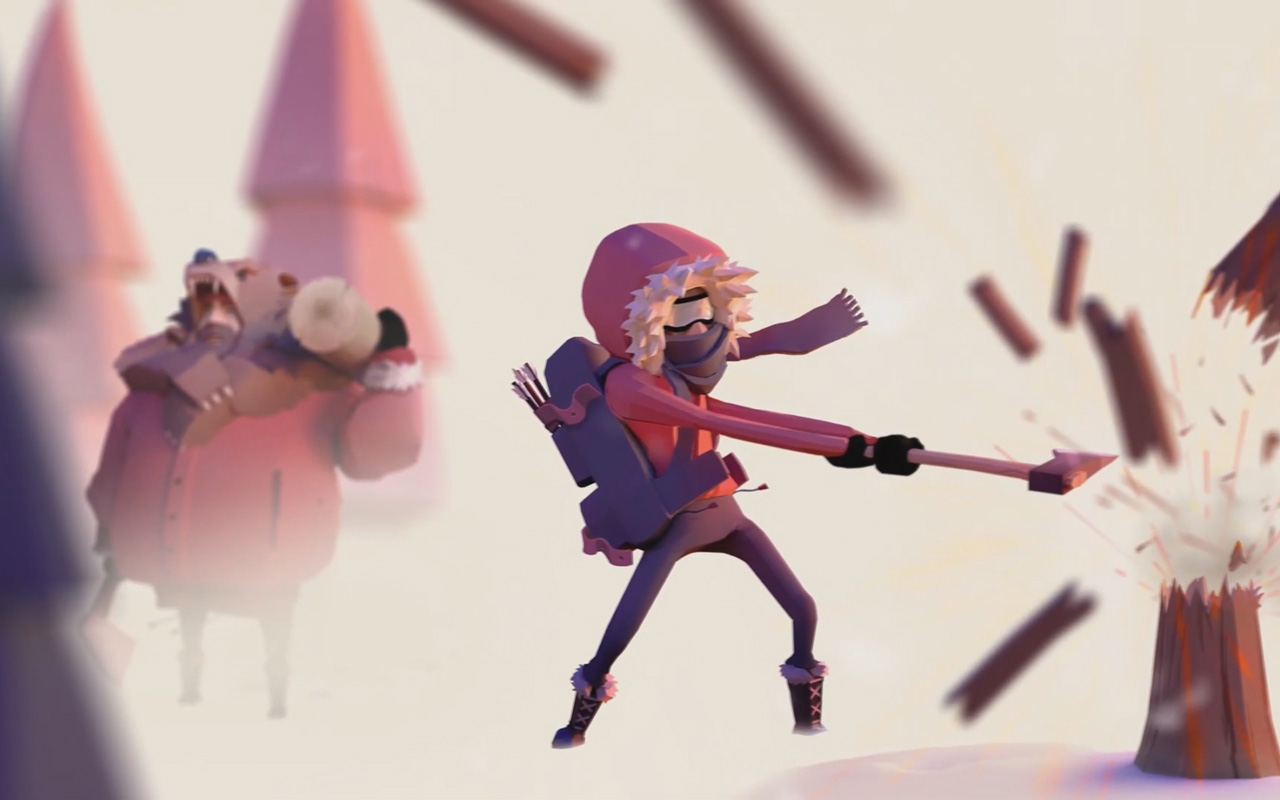 Deceit is like the Among Us game free to play. It's a spooky multiplayer first-person shooter. The team consists of six players, two of whom are infected with a deadly virus, but only they know about it. The participants' main task is to survive or, if you are sick, to infect everyone else. Game sessions last no more than 10 minutes, but it is quite enough to tickle your nerves.

The fight against traitors is reaching a new level. Werewolves Within is a VR adventure set in a medieval town. You can play as an ordinary villager who protects their life or become a bloodthirsty werewolf. The game recognizes the voice and movements of players. So, werewolves can sniff neighbors and find out exactly who they are: a city dweller or a hunter. You can also "whisper" with other participants using a personal chat. 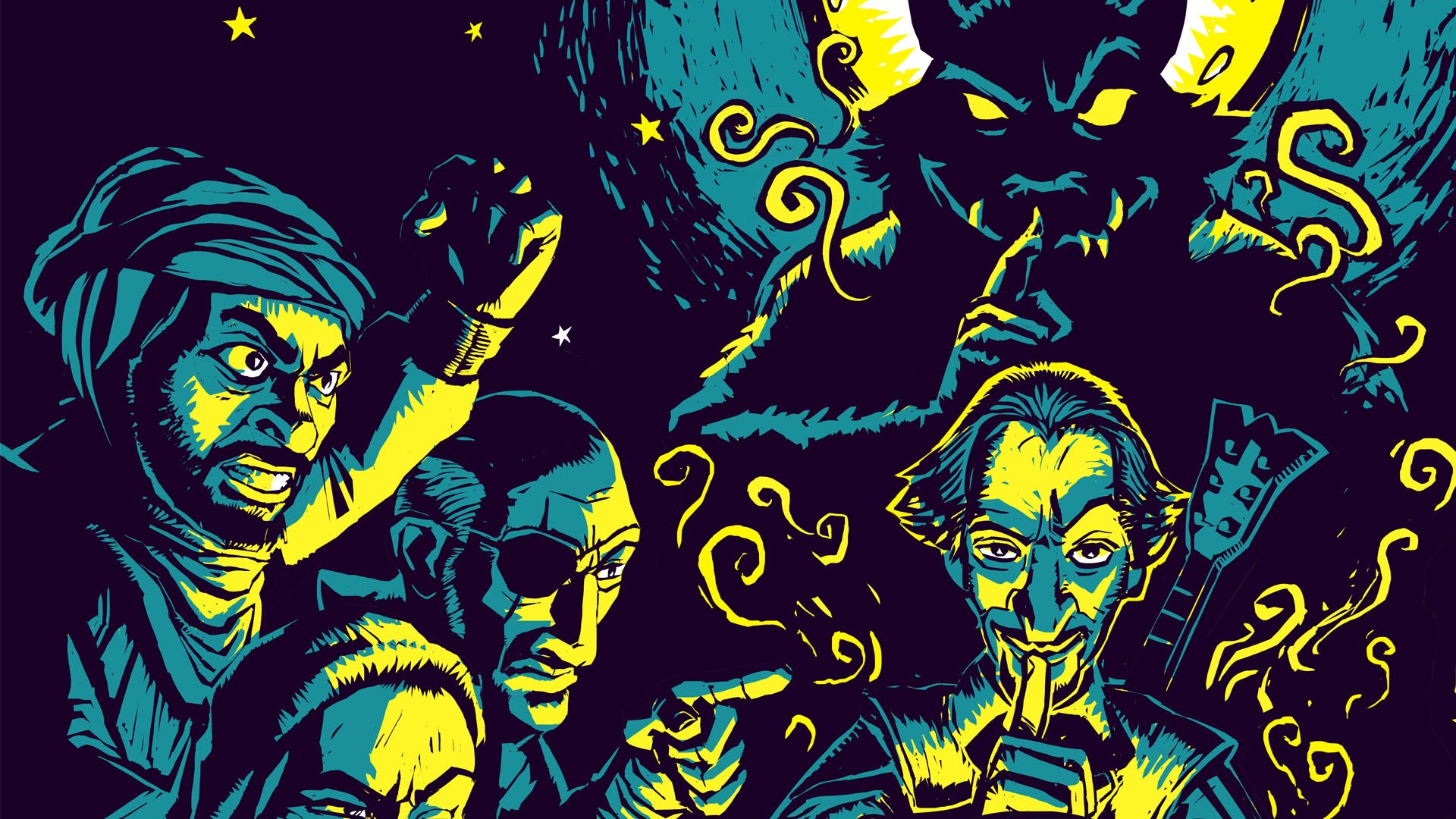 Renegades, Werewolves, and Witches Are Among Us

The Among Us game can rightfully be considered a cultural phenomenon, as its popularity has grown over the past year. The projects on our list are no less interesting, so we strongly recommend trying each of them. What game would you recommend?