Gameloft’s World at Arms is a game of many contrasts. On the one hand, it offers fast-paced, interactive visuals and gameplay elements that keep you busy for hours on end. On the other hand, you can’t help but feel how repetitive the strategy and build mechanics are, typical of most freemium MMORPG models.

One thing that does help World at War’s efforts is its exhilarating graphics, which in just a few seconds let the player interact with the environment. There is no real-world gameplay physics to write home about. However, you can feel the battle as it explodes on your screen, although the virtual chasm between your troops and those of the enemy saps out all elements of realism from the visuals. The menus are interactive and, thankfully, are not overwhelming, unlike other strategy games you might have played before.

The tutorial world map is brightly contrasted and looks like an NSA control room, although the caricatures themselves lean heavily towards cartoony. The detail in the open world environment including the architecture is also impeccable, although isometric perspectives are growing old.

If you’ve watched the movie “Red Dawn” starring Chris Hemsworth, this script should be pretty familiar. The KRA (North Korea apparently) has invaded the USA, and it is up to you to defend the land against the aggressor. To repel the incursion, you need to start building your base from the ground up and collect resources to keep your military up and running. There is the main story arc in which you can go on PvP or PvE battles, or you can go on side quests and level up your commanders. Through advancing in XP points, you can also unlock building upgrades, skilled infantrymen or better armory.

Resources include gold, medals, and oil. You have to diligently use these because main battles can be rather tough and you may end up losing most of your units, which marks a repetitive cycle of grinding for extra resources to make new purchases.

World at Arms is a good mash-up between menus, icons and actual user inputs. These menus aren’t intrusive, and a tutorial also helps new players learn the ropes about how to navigate the game. There is a lot of tapping and swiping, although these controls are fluid and you can move through the open world quite quickly.

You’ll need to strike a healthy balance between managing your resources and going on main missions. While you don’t have to grind excessively to get XP points or medals, the tasks can get brutal, and you can easily lose entire units. Ultimately you will be faced with an inevitable paywall if you need to advance faster, or if you want to get access to better weaponry and infrastructure.

World at Arms makes strategy and build games more interactive and lets players actually enjoy elements of battle, though you can’t help thinking that this could easily have been a superb game if the developers wanted to. You can’t finish playing this game without feeling a tinge of disappointment. 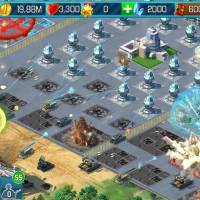 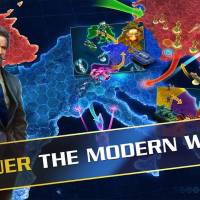 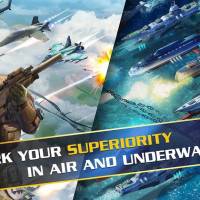 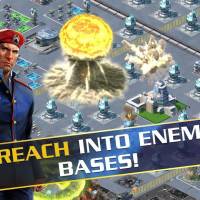 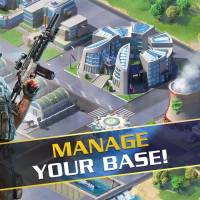 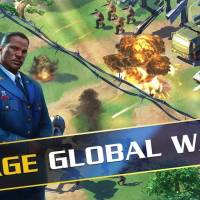 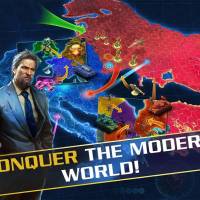 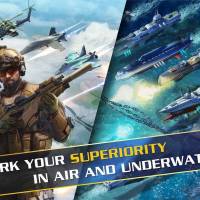 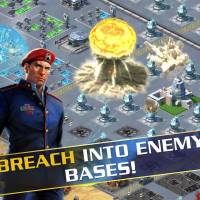 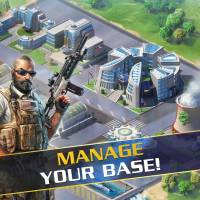 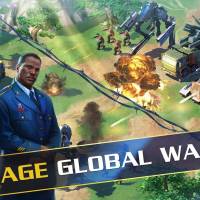