Few strategy and build games make it a pleasure to play like Forge of Empires. The game has been deserving of a 5-star rating for a while now, but several glitches and design problems seem to take away from the otherwise exceptional experience. Developing your kingdom has never been this much fun.

Perhaps the best part about the game is how effortlessly the menus interact with the main playing window. This allows you to keenly follow the progress of your base without getting lost in the clutter of regular strategy RPG menus. Keen attention has been paid to detail when it comes to the character and building design. A common complaint has been that of running out of on-screen space to pack your buildings. But still, Forge of Empires does provide a great variety of structures and architecture. Forge of Empires also offers new ‘modern era’ constructions. The blurred background is a big downer for the graphics, which hampers proper interactivity with the interface.

Overall, the design is a pleasure to interact with.

Forge of Empires lets you oversee the construction of an empire, from the Stone Age to the modern era and even a newly released virtual future. Army management is also a key part of expanding your empire. You can choose to be diplomatic and trade with your neighbors, or you can go all-out war. The game lets you play in PvP or PvE, both modes of which are quite engaging. Something that irks about the game is how limited space for expansion is, especially where you have infrastructure like buildings producing.

With players being able to trade real buildings and goods to gain resources, it makes doing the work much more fun and engaging. However, the fact that you have to wait to get access to new supplies and resources or make cash slaps you with a paywall that keeps bugging you to spend money to progress faster.

The open world is a bit limited in terms of expanse, which does make for quick access by tap or swipe but also takes much fun out of the game. The controls are optimized for the majority of devices. An awful blur effect has crept in with the last upgrade, hindering the enjoyment of interaction.

This is the kind of game where you’d say a healthy dose of strategy adds to its difficulty in a pleasurable way. You can’t dismiss any opponent as weak and therefore need to be on your toes at all times. The quality of having a great strategy game in which PvE is neatly designed is that everything is done fairly so you don’t have to feel overwhelmed by all the action.

One-sided battles have always been the issue with such games. Advanced players shouldn’t be able to raid newer players as it makes the latter’s progression difficult. However, the fact that each army has different abilities and underestimating players is ill-advised keeps the replay value fairly high. Overall it’s a great game, with engaging battles and a nice UI. 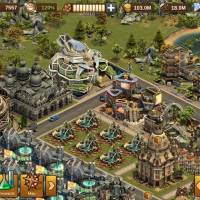 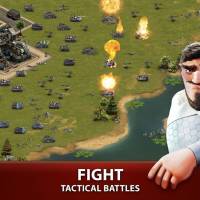 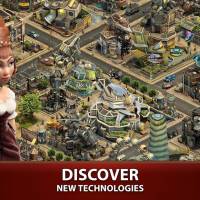 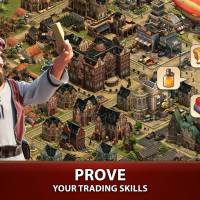 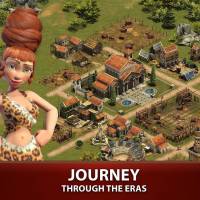 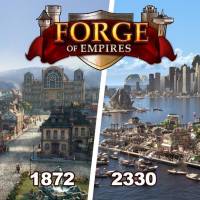 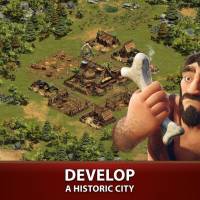